Dow Jones forecast: US stock indices performSo far this week negative. If the positive impulses fail to materialize during the US reporting season, the weak momentum could continue for the time being. In terms of charts, the trend is already being tested.

are the IG customers long.


are the IG customers short.

The Initial applications for unemployment benefits fell further in the past week, but were still above the 1st million mark. Continued applications were over 18 million. Consider that continued applications only include those who are considered unemployed on a permanent basis and not those who have only registered as temporarily unemployed, the real number of unemployed is likely to be much higher. A clear divergence from the Non farm payrollswhich, in contrast to the unemployment statistics, is determined in a telephone survey. The question is, how long will it take for market participants to realize the seriousness of the situation?

Perhaps we will face a very nasty surprise next month when it comes to non farm payrolls. For now, however, the upcoming reporting season will draw attention to itself (Dow Jones, SP500, DAX Q2 results outlook). As always, the banks will start on Tuesday. Wells Fargo will be one of them. One of the largest US banks has announced plans to drop thousands of jobs during the year. On the one hand, this can be positive for the share in the short term because costs are reduced, but the situation is different for the jobs mentioned above. Incidentally, Wells Fargo is not the only large company that has announced layoffs on a large scale. 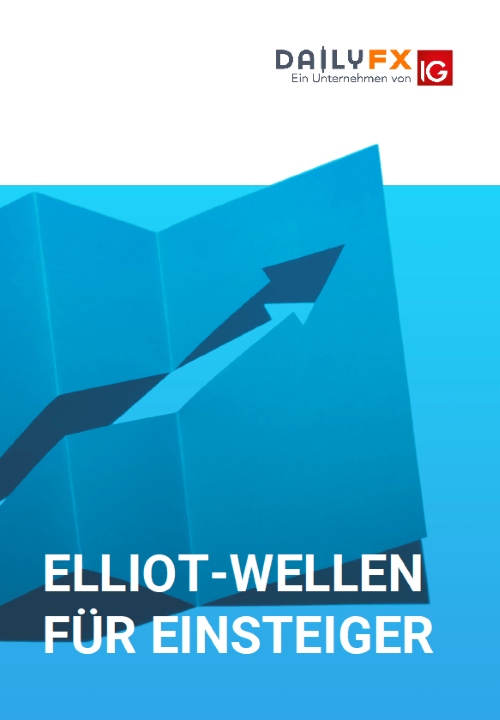 Get to know the Elliott wave theory in technical analysis.

Some surprises should not be ruled out, as corporate earnings forecasts have been very negative since the beginning of the second quarter. The lockdown easing, which at times contributed to the temporary recovery, could go hand in hand with exceeded forecasts. So WallStreet and Trump could once again have a temporary reason to cheer.

Use our free, 10-part US earnings webinar series in which our experts take a close look at current charts of US companies and analyze the winners and losers of the past financial year. To register >>>> https://bit.ly/3fmv7By

But there will not be much to cheer if the infection rates continue to rise cheerfully. Contrary to Trump’s statements, the deaths are also increasing in the individual states. On the basis of individual values, it can be seen that technology values ​​largely bear the current stability. This continues to make the whole thing fragile. The small market breadth that we saw in the context of the recovery after the crash and which was nevertheless able to assert itself, may no longer exist in the second test.

From a technical point of view, it currently looks a bit tricky for the Dow Jones Index. The recovery trend is still intact, but is now being tested again, see chart below. The bottom trendline coincides with strong support that extends to 25,300 points. If possible, this zone should not be undercut so that the trend remains intact. The 48-day moving average is also in this range and has not yet fallen below. The next target in the area of 38.2 Fibonacci levels, at 24,300 points.For intraday-based analytics, follow my Twitter channel @DavidIusow.

If you stand on the seller side and think that the Dow Jones falls in the future, barrierOptions from IG with a knock-out threshold, above the resistance zone at 23,000Pts. become interesting. Conversely, bullish traders could reverse knock-out thresholds below 22,000Pts. keep an eye on.

Do you want more e.g.u experience the new products? In our new one eBook you can familiarize yourself with them.

Mike Novogratz admits to having more gold than Bitcoin